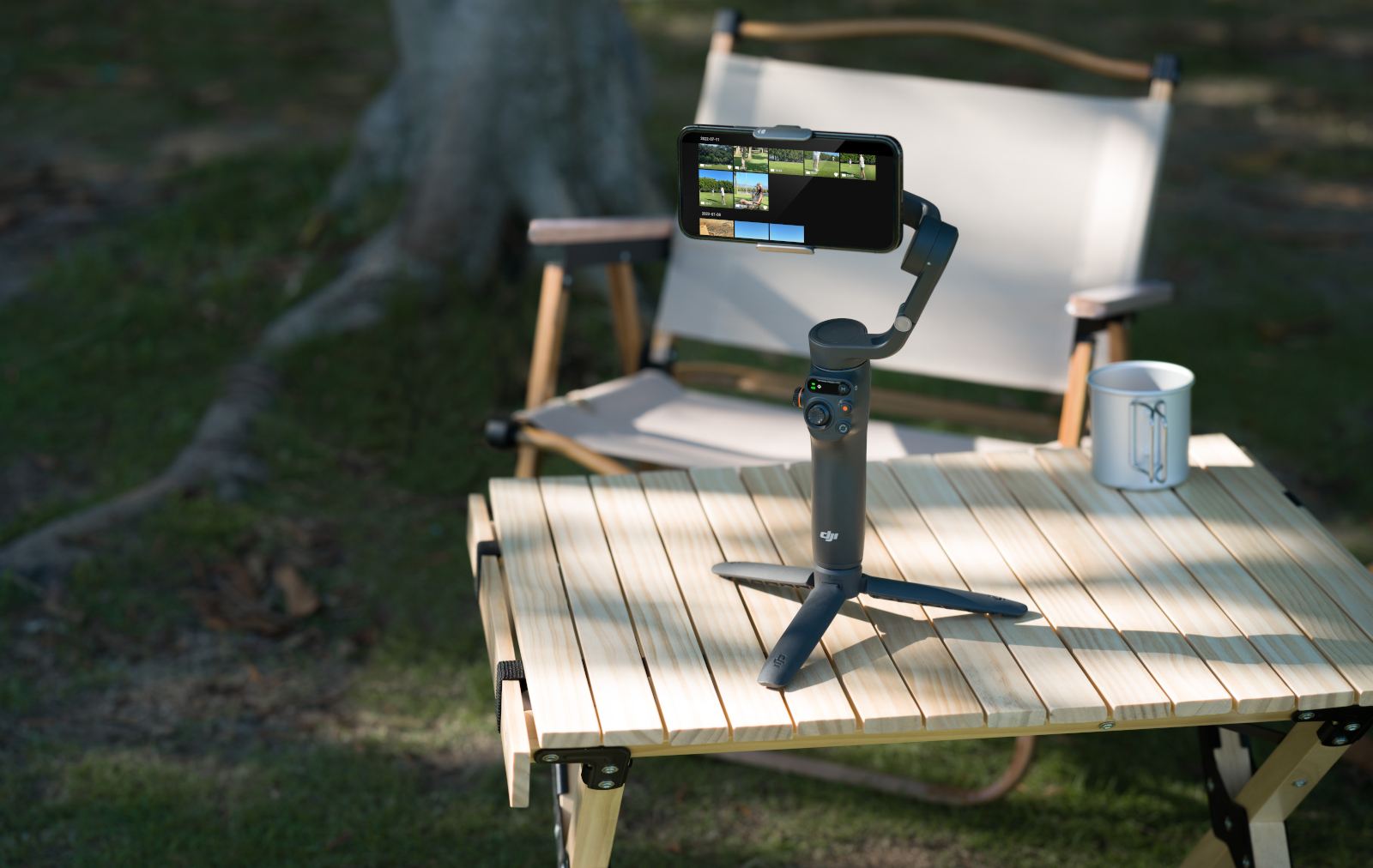 DJI has launched the Osmo Mobile 6 gimbal, and it comes with a larger clamp than its predecessors to accommodate bigger phones or smaller ones with bulky cases. It has a new handle handle designed to be more comfortable to hold, but it kept the Osmo Mobile 5's built-in extension rod that lets you use it as a selfie stick. The Osmo 6 also features an improved version of DJI's ActiveTrack, which allows stable tracking for longer distances and enables the phone's front camera to track subjects that spin or turn to the side.

Another new feature is Quick Launch for the iPhone. So long as it's an iPhone that's attached to the stabilizer, the Mimo app instantly enters camera view when the gimbal is unfolded. DJI says it could dramatically reduce prep times and can get the phone ready to take photos three times faster than previous Osmo Mobile models can.

Just like its predecessor, the Osmo Mobile 6 also has a number of intelligent features, namely timelapse, gesture control, automatic dynamic zoom, panorama and story mode. Finally, the gimbal comes with a Side Wheel that lets you control and adjust the focal length and zoom in or out. The DJI Osmo Mobile 6 will be available starting today from the company's online store for €169/£145 (US$166) and will make its way to more retailers in the future. It will ship with a magnetic clamp, tripod, power cable, wrist strap and storage pouch.

Florida’s Space Coast on track after Ian, set for 3 launches in 3 days