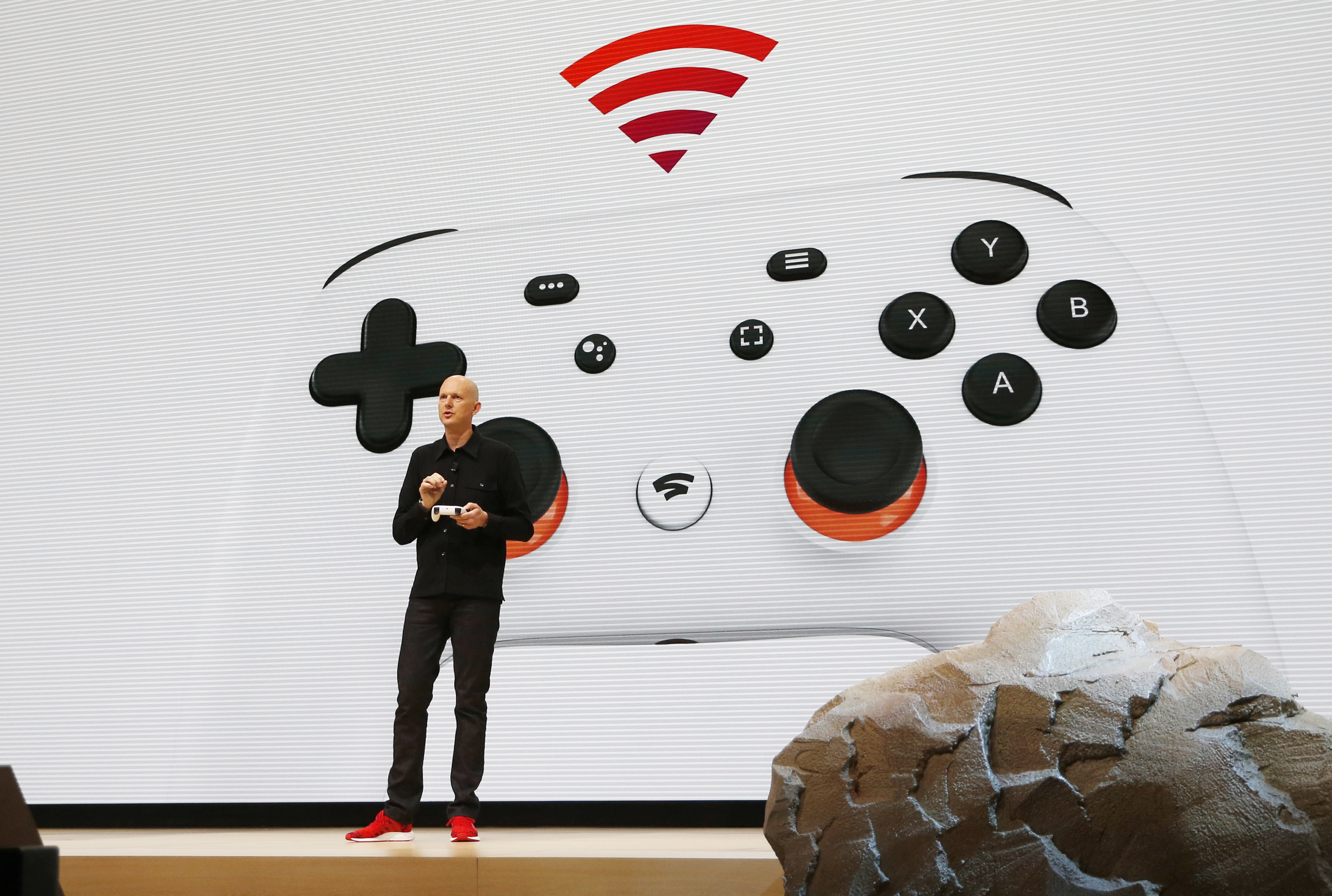 One of the major problems that worked against from the jump was the fact that Google didn't secure blockbuster exclusives for the cloud gaming service, which it will . Sure, people were able to play the likes of Red Dead Redemption 2,Cyberpunk 2077 and Destiny 2 on the platform, but those are all available elsewhere. As it turns out, Google may have spurned the chance to have an exclusive title from one of the biggest names in gaming.

According to at one point Hideo Kojima was working on a Stadia-only follow-up to , which debuted on PlayStation in 2019 and later arrived on PC. Death Stranding has some asynchronous multiplayer elements. Other players might be able to use ladders, roads and other items that you place in the world, for instance. However, the planned follow-up was said to be a fully single-player game, which might have been the reason why Google canceled the project.

According to the report, Google canned the game, which was described as an episodic horror title, after seeing the first mockups in 2020. Stadia vice-president and general manager Phil Harrison is said to have made the final decision to kill the project. For what it's worth, , Kojima claimed one of his projects had recently been canceled.

Google reportedly abandoned the project in the belief that there wasn't a market for single-player games anymore. Of note, CD Projekt Red that Cyberpunk 2077 (which, again, was released on Stadia) has now sold 20 million copies, less than two years after its . By mid-2021, Death Stranding itself had sold more than 5 million copies.

The lack of big exclusives is far from the only issue that led to Stadia's downfall. A questionable business model and a didn't help, and nor did Google's for ruthlessly killing off its own products. Even though Stadia has excellent game streaming tech and some passionate fans, it never took off as Google hoped. The company will and issue refunds for all hardware and software purchases (except for Pro subscriptions). Ubisoft is to give people who bought its games on Stadia access to PC versions.

The news of Stadia's demise developers, from giants like Destiny 2 studio Bungie to indie studios whose titles were supposed to hit the now-closed Stadia store in the coming weeks. As notes, it isn't clear whether Google has a broad plan to reimburse studios for costs they after launching their games on Stadia. There are concerns about what Stadia's closure means for game preservation too. While Google didn't secure AAA exclusives, that aren't available elsewhere.

Meanwhile, some are to unlock the Stadia Controller's Bluetooth functions. The argument is that, if people can more easily use the controller on other platforms, it's less likely that the gamepad will become . The controller connects directly to WiFi for Stadia games in order to minimize lag. You can also hook it up to devices with a USB-C cable.

As for Kojima, , according to the game's star, Norman Reedus. that Kojima has teamed up with Xbox Game Studios for his next title. That game will be powered by Microsoft's cloud technology.